The family practice Kranichstein is a joint practice specialised in Family Medicine. Dr Löckermann and Mrs Löckermann became qualified family medicine doctors upon completing many years of postgraduate training in various medical specialities. Mrs Jana Löckermann is fluent in Russian and Georgian. She can understand Ukrainian and Polish.

Mrs Maria Tumpach has been strengthening our medical team since August 2013. She has been employed as a Family Medicine Consultant. 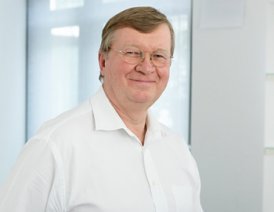 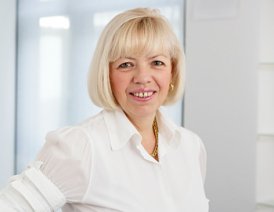 Mrs Löckermann was employed as a Family Medicine Registrar in this practice between 2001 and 2004. She finished her postgraduate training in Family Medicine in 2006. In addition, she has special interests in public health, cardiology and surgery. She is a specialist in nutritional medicine since 2010. She became a partner in this practice in 2008. 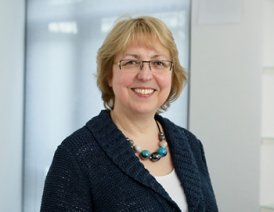 Mrs Maria Tumpach has been employed in our practice as a Family Medicine Consultant since 2013. In addition to her postgraduate training in our practice, she spent 4 years in internal medicine in a hospital. 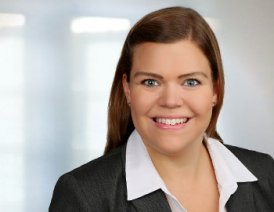 Mrs Hansen joined our practice in December 2019 to complete her postgraduate training in family medicine. Previously, she worked at Klinikum Darmstadt in various medical departments. She also worked at the Central Institute for Mental Health in Mannheim. She can speak English. 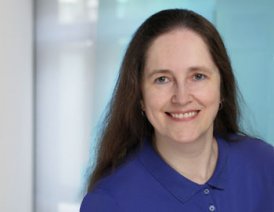 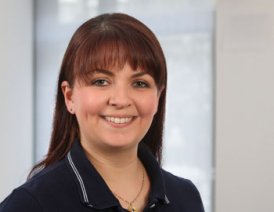 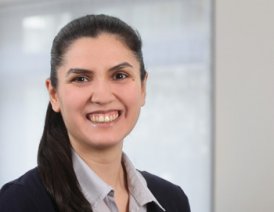 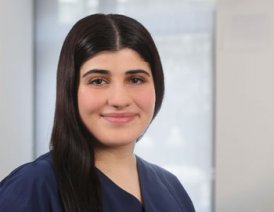 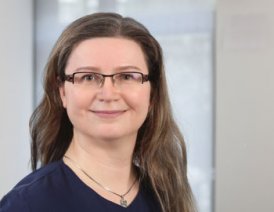 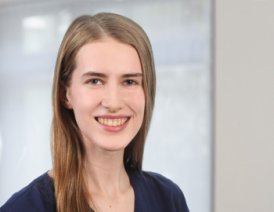 Ms Wrbanatz joined our practice in August 2019. She graduated from secondary school (High school) and would like to complete a vocational training as a practice nurse. Thereafter, she may consider starting an undergraduate study at one of the universities. She has good knowledge of English. 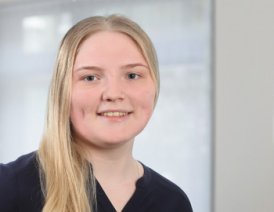 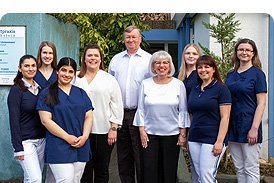